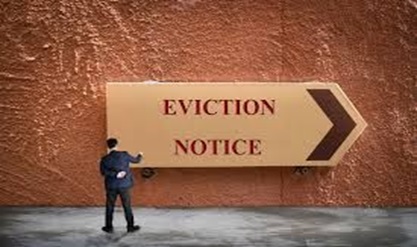 Prior to approaching the subject of eviction, certain rules should be understood by both tenants and landlords. The law varies in every state of the US, but there are some common grounds between them. Next, we will discuss the general panorama in which the eviction of a commercial tenant can occur, but before that, let’s look at how should a normal and healthy commercial tenancy be.

This is the basic document any tenancy should have. In this document, made in the mutual agreement, the landlord and the tenant will agree on the rules and regulations during the commercial venture in the property. A lease agreement for a commercial property tends to be used to rent industrial spaces for businesses, office building floors or towers, and retail locations, although the law does allow commercial tenancy in a residential property that has been rented before as such.

In commercial types of tenancy, tenants should usually agree only to use the property for commercial purposes. There are also often rented by the square foot. There are other possible payments for the tenant that are not part of the rent. These usually pertain to expenses such as maintenance, insurance, and taxes.

In the lease agreement, there are also landlord’s responsibilities, they are related to the law. These authorize tenants to rent a commercial property.

For any further details, both tenants and landlords should read the Code of Civil Procedure so that there won’t be any misunderstandings.

If a tenant does not comply with the lease agreement, an eviction is very likely to occur.

The procedure of eviction

Some others, don’t have this option and also lack the time and disposition to perform all of the process themselves. When all this coincides, landlords have the option to evict their tenants via the supervision of a commercial eviction attorney. These experienced lawyers have helped evict in numerous previous cases and are certainly qualified to guide and inform landlords during the process, including the legal quarrels that can happen, such as the defense of their intention to evict in court.

Why do commercial tenants lead themselves to eviction?

There are many circumstances that can lead to the eviction of a commercial tenant. Some of these are not the tenant’s fault but nonetheless can prove to be essential to get them evicted finally. Failing to pay the rent is one of the most common reasons to evict, and this reason alone can occur after any number of circumstances. In the following lines, we will elaborate on some of the more common causes for a commercial tenant to fail to pay the rent.

-When a commercial tenant is facing a recession in their business: Oftentimes, a business isn’t doing so well, to the point that the amount of money it is producing isn’t enough for the business to afford to pay the rent. This can lead to delays in the payment of the rent and can lead to legal actions in order to solve this imbalance, such as owners declaring themselves bankrupt.

-The commercial tenant had to file for bankruptcy. Declaring themselves bankrupt as a business offers some protection from eviction that gives tenants some time to adjust their situation. Later, it is possible for both the owner and the tenant to come to an agreement and maybe reduce the rent to an amount that is reachable for them.

-Sometimes tenants withhold the payment of their rents after considering that the landlord is not complying with any part of the lease agreement. More often than not this is done after it is known that the owner will not make repairs that are needed in the property. This is part of the owner’s responsibility, and some states establish certain conditions for properties that are going to be rented. If the landlord has left some part of the property neglected, it may have caused economic turmoil to the tenants. 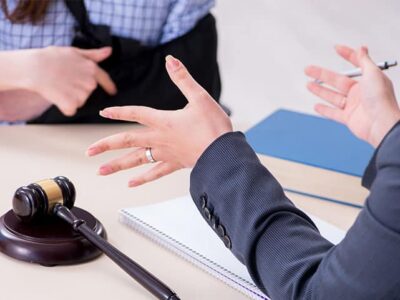 Why Do You Need a Lawyer After a Personal Injury in Huntington Beach? 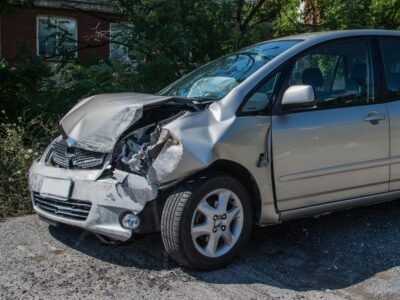 Some of The Common Injuries After a Car Accident -Your Free Guide! 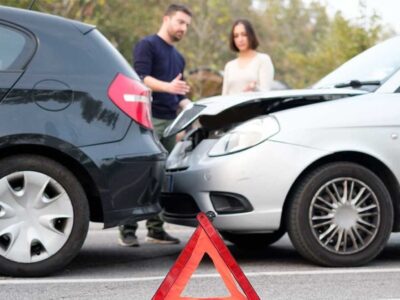 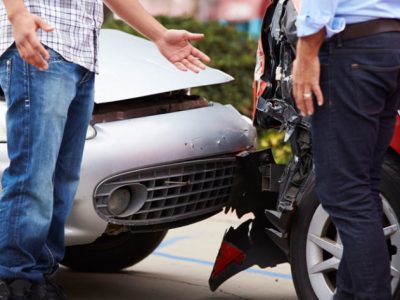 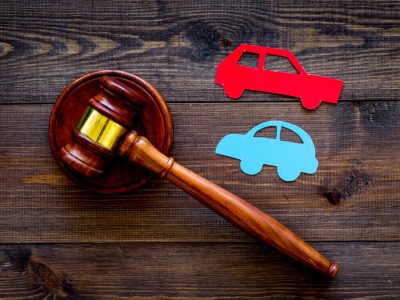 Filing a Car Accident Lawsuit: When Is This Necessary? 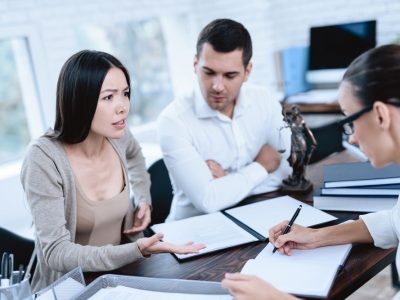 Filing for divorce in Utah? Avoid these mistakes!