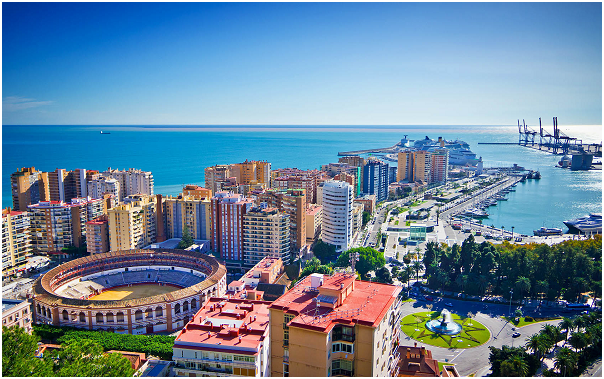 Malaga, one of the world capitals of tourism, famous for its beaches and its lifestyle that combines the best of relaxation and the city, is always considered as a place to go to vacation specifically during the summer. However, this Andalusian city has much more to offer its visitors during all months of the year, and that is precisely what we are going to be reviewing in this article.

Getting around the city: Malaga’s multicultural experience

Since tourism is one of the three major industries in the city (accompanied by construction and technology), it is not surprising that the city is quite familiar with everything related to receiving visitors from other cities, as well as from other nationalities and latitudes. .

This usual but rich multicultural environment in terms of visitors makes the locals quite used to dealing with people from other countries, which makes it much easier to easily find a person who speaks English, especially in places and shops, which makes much easier to visit the city if you don’t know how to speak Spanish.

The transportation infrastructure also helps a lot. Not only does the city have a fully functional and efficient bus system, but there are also subways, high-speed rail, and even Uber running on site. Another advantage is that car rentals are quite accessible for people, even since they arrive at the airport it is easy to get malaga airport transfer services.

There is much more to do than just visiting the beaches!

While Bien Malaga is famous for its many beaches and good weather, the city actually has much more to offer its visitors.

Starting from the historic center of the city, which is almost entirely pedestrianized, in general Malaga is presented as an especially friendly city for those who like taking strolls around. Not only because of the fact that the pedestrianized streets and its many tourist attractions are what dominate the landscape in the urban center, but also because throughout the year, at any time, the climate is friendly especially with those who seek to escape from the more intense and colder temperatures in other parts of the country such as Madrid or Barcelona.

The city also has a unique beauty, the result of the mixture of Mediterranean architecture with the most modern styles, resulting in a city full of parks and squares that give the streets a fairly green color throughout the year. 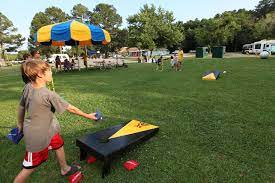 Fun Games to Play While Camping 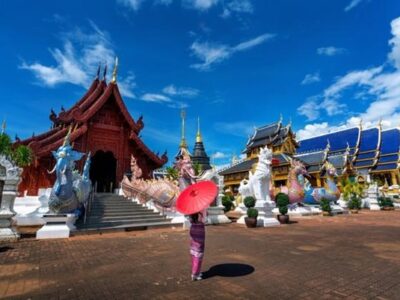 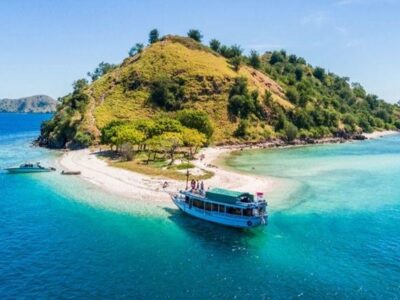 Some Reason Why You Have To Come To Labuan Bajo 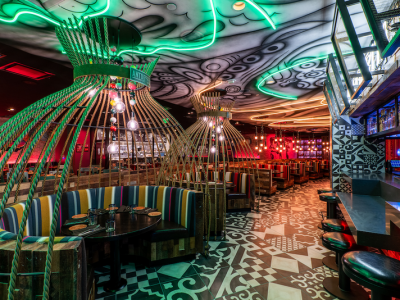 Advantages And Disadvantages Of Some Famous Hollywood Studios Restaurants 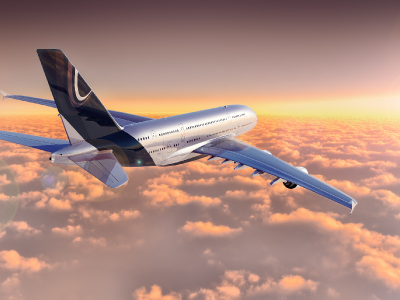 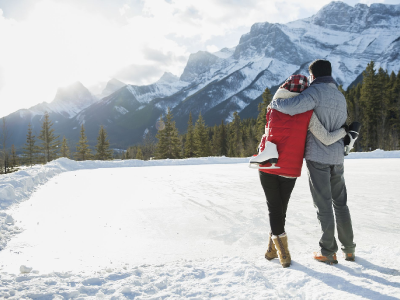