Quadrature couplers are used to split a single input into two signals with 90-degree phase differences. The different types include the Lange, overlay, and quadrature hybrid coupler. Here is some basic information on these parts and the benefits they offer.

These couplers are used to match devices that have been paired. The devices can be arranged so that any reflections they produce are immediately terminated. This is possible because of the hybrid coupler’s specific phase difference. When hybrid couplers are used to combine the power from transistors, the result is a balanced amplifier. Another popular use for these devices includes making reflective attenuator devices.

When soft substrate stripline boards were popular in the 1970s, overlay couplers were common. They fell out of use until very recently when multilayer media called for their use. These are difficult to design and are used sparingly. In other words, you will spend a week designing the layout of your system with an overlay coupler, while you would take less time with a different kind.

Quadrature couplers are very popular microwave power combiners because they allow designers to create a balanced amplifier. As long as your amplifiers can sustain their output, a balanced system will give you a great deal of freedom with your design.

Hybrid, Lange, and overlay couplers are all quadrature couplers that can split a power source into two 90 degree phases. They are extremely beneficial for designers because they can create a balanced amplifier, which means more freedom. 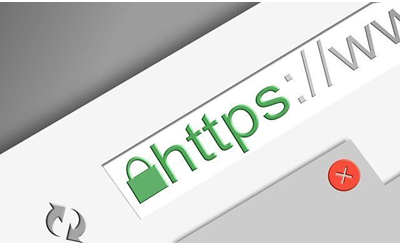 Moving Your WordPress Website from HTTP to HTTPS: A Comprehensive Guide 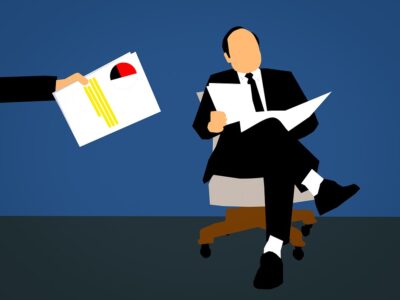 Business Setup in the UAE – AnImportant Guide for the Entrepreneurs 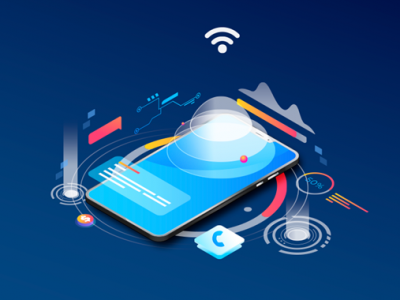 Expert Tips for Selling a Company in Social Media in India 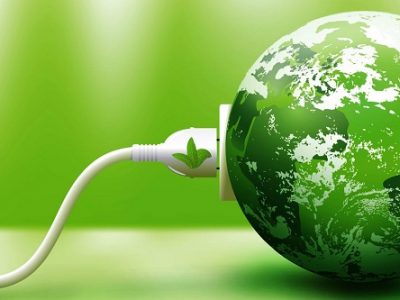