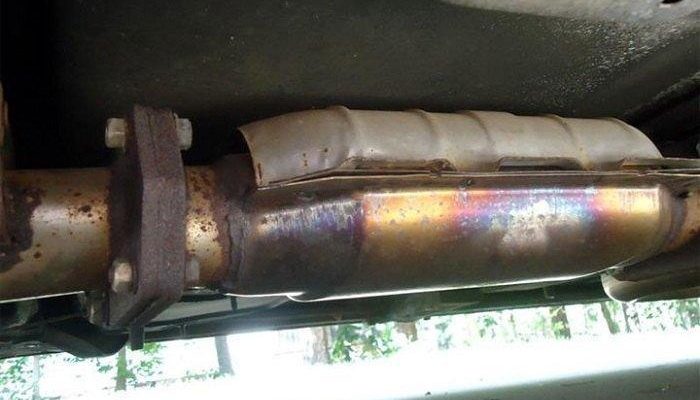 Often, we think that the engine parts are the only important ones in the proper functioning of a vehicle. Spark plugs, sensors, or belts tend to be considered the main elements of every car, but others are just as important, such as the catalytic converter.

For this reason, the following explains what a catalyst is, how it works, its elements, and the benefits it delivers to vehicles and drivers:

What Is A Catalytic Converter?

The traditional converter is a metallic compartment connected to the vehicle’s exhaust system that reduces the polluting levels of the gases that the combustion is expelling, thanks to the components it has inside called catalysts.

What is a catalyst? This element, depending on its characteristics, can delay or advance chemical reactions. Thanks to a ceramic mesh inside, it acts as a filter for harmful components of the car. This mesh is composed of metals such as platinum, rhodium, and palladium.

It should be noted that all cars manufactured since 1994 have this system, but not the old ones that by obligation must have the catalytic converter installed to comply with international pollutant emission standards and obtain the corresponding permits to circulate in the country.

How Does It Work?

The catalytic converter recycling operation is simple since it converts harmful gases through contact with the catalytic mesh included in its interior. In this way, the hydrocarbons and carbon monoxide from the engine are converted into water vapor and carbon dioxide, while the nitrogen oxides are transformed into molecular nitrogen.

Thus, highly polluting gases generated in combustion become elements that are commonly found in our atmosphere.

For the catalytic converter’s correct operation, it must be well adjusted to the exhaust system since this will maintain the average pressure at the air outlet through the tube, avoiding failures in the delivery of engine power.

Other parts of the car or truck need to work correctly, such as the combustion air sensors. The spark plugs themselves allow the fuel to burn optimally and, if they present problems, they could cause that the gasoline or oil reaches the converter in a liquid state, which can even lead to the converter breaking.

The Benefits To The Environment

The first advantage of its use in current vehicles is reducing urban pollution worldwide, a severe problem when global warming and caring for the environment are recurring themes when setting priorities within the transportation industry.

Studies indicate that the use of this device has reduced automotive pollution by more than 80%. Meanwhile, worldwide it continues to be a vital element in vehicles’ operation since new technologies that can replace what a catalytic converter is and its function have not yet appeared. 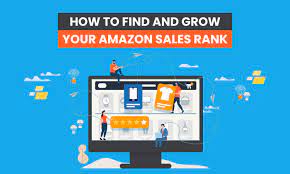 How to Rank on Amazon with an Amazon Ranking Tool?

By Kasturi Malik Sodhi2 days ago0 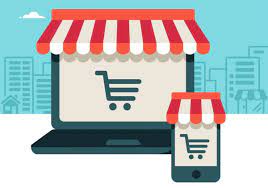 Amazon keyword variants those are new and you should know about 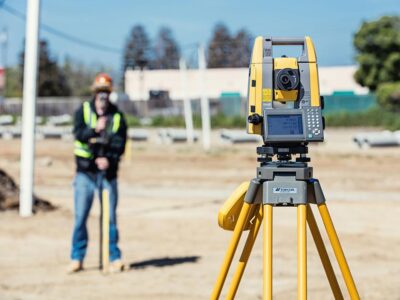 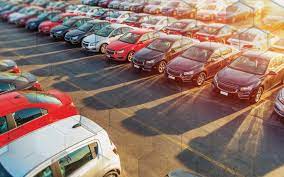