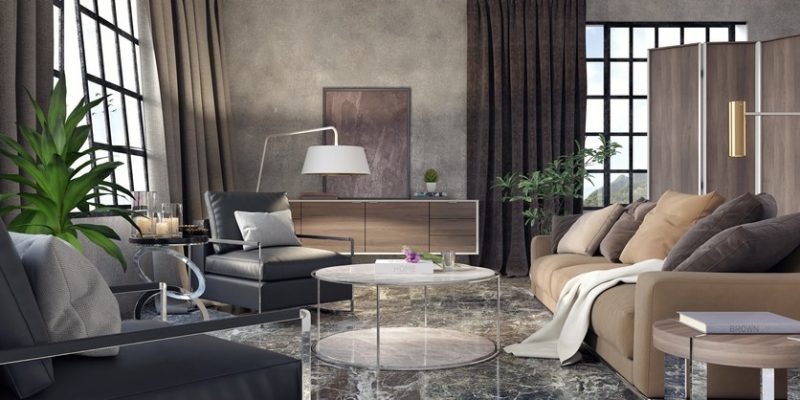 Do you know what 3D rendering is? Basically, best rendering software is used that transforms projects that were previously only 2D into 3D projects. 3D animation projects, architectural plans and audio and video editing are some examples where the use of rendering is used. In today’s article, we explain everything about this process, which is one of the most important in an architectural project.

3D rendering projects are widely used by architects and designers. It consists of creating basic three-dimensional models using Foyr Neo simulation software, defining the shape and model of an object according to the customer’s desire. It is possible to apply features such as textures, lighting on the surface or modify the appearance of the object. These changes require rendering before the 3D result is delivered. Using 3D modeling, it is possible to create realistic images of the projects, exactly as they would be in reality.

All of this is achieved with extreme realism using rendering software. An accurate rendering, capable of giving the feeling of being face to face with the work, is a slow process, which requires the architect patience, mastery of scales, sensitivity and creativity to compose. The correct use of textures and materials is important – the higher your resolutions, the closer to reality the render will be.

Being able to see the depth of the environments and their different angles, we are more certain that the project is moving in the right direction. The process of creating a 3D project can be done with less precision of details or more accuracy of details in the projects, using rendering. The creation of models that represent a construction or renovation project on the computer generally involves two main steps. First, the environment is modeled, with the help of specific software that will recreate all the geometries of the environment, its furniture and decorations, all in three dimensions. At this stage, no matter what the renovated environment is, we will have an image that partially represents the result that the architect would like to have with the changes. However, although 3D rendering helps a lot to give a general idea of ​​how the renovation will be when finished, some details of the new architecture are not included.

When rendering is applied to the project, all the details that the architect thought for the environment are more visible. Therefore, it is possible to see the materials and colors more precisely and how the renovation will look at the end of the work. With a preliminary 3D we can get a more general idea of ​​what the change would look like. It is possible to see how the space of the environment will be used and how the shape of the furniture will be, including some decorative and everyday objects to give more life and representativeness to the project.

Know that a project that does not use rendering can be cheaper and indicated when the client only needs to have a general idea of ​​what that environment will look like at the end of the work. However, if you do not give up having an incredible 3D project, with all the details, to make sure that the renovation will be carried out the way you would like, the most suitable is a rendered project. Often rendering makes 3D projects so real, it is difficult to even say if it is a photo of a finished project, or a project created on a computer. A well-planned project is the guarantee of a smooth and frightening work, as well as an end result the way you would like.

Widespread of bedbugs in Singapore 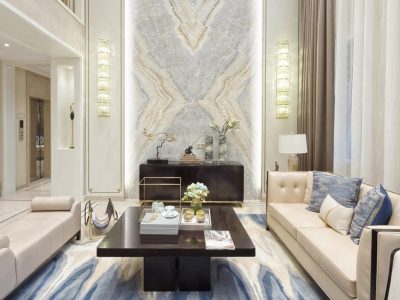 6 Things You Must Know When It Comes to Interior Design 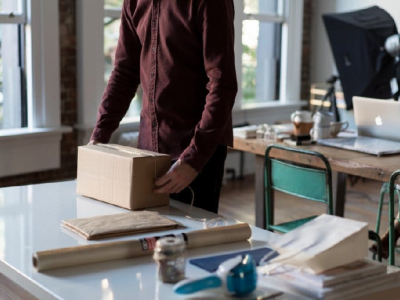 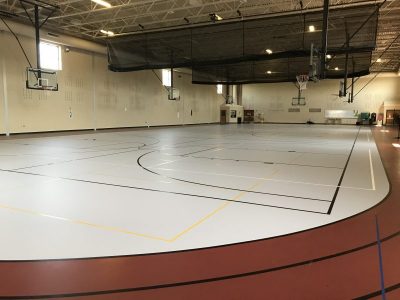 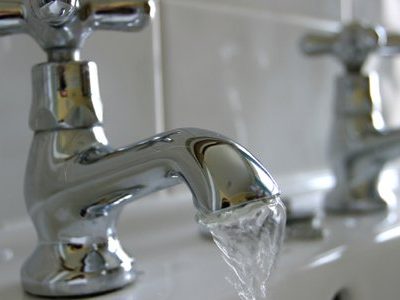 How To Remove Air Bubbles From The Pipe?