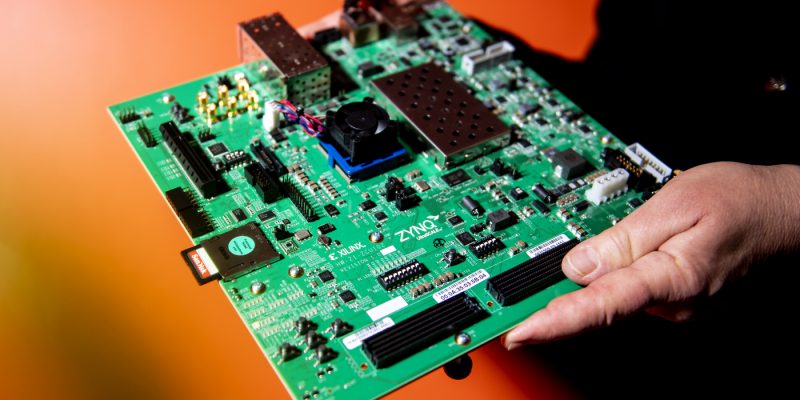 Once, there used to be 2 camps in the world of computing.  Lets call them the Softies and the Nixies.

On the one side you had the Nixies in their carpet slippers, pointing their pipes and scowling at the Softies on the other side who in turn wearing their polo shirts and denim jeans shook their heads back at the Nixies and never the twain should meet.  That was the world of IT 20 years ago when I first cut my teeth.

The world has revolved, time has passed and today things have changed dramatically.  Once Microsoft was a monopolistic megalith seeking world domination on your desktops, servers and even the very web pages you hosted.  They succeeded in the first instance, certainly in the enterprise they rule on servers, but they never could make a decent dent into the internet.  Today the internet is everywhere, on everything and our lives are being dominated by trends, fads, the need for information and to stay connected to our ever growing list of peers.

How has this effected the 2 camps?  I can only speak from my own experience, but certainly, the Nixies are no longer so scowly and the Softies are not so head shaky and there is even the first tentative blooms of respect between them.  But what caused this change of paradigm?

Microsoft caussed it.  What?  Did I really say that?  I did.  You heard that right out of my own, well, fingers.  I do indeed believe in my own opinion that Microsoft has had a great part in helping to bring IT together.

This is all my own opinion so please don’t take what I say as lore.  I think what we have seen certainly over the last 10 years is the power of culture and how changing culture can lead to dramatic and long felt effects.  Once the Culture in Microsoft was very much they were top dog, did the right things and would take over the world.  And those attitudes filtered down through the organisation to the customers and to a certain extent that cultural attitude is still prevalent in a lot of people today.  Likewise, Linux culture viewed open source as far superior with no hidden agendas and would lead the way to taking over the world.  Clearly neither side are ruling the world.  Each dominates their own sphere of computing influence, but there is no clear winner at either side.  So how exactly did Microsoft lead the change?

Leading on from my previous statement on culture, CEOs and CTOs have retired, been replaced or moved on to better places.  Those coming up behind them had alternative goals and started to change the culture from the top which has already filtered down the organisation substantially.  This change is already permeating further into Microsoft’s customers and people are becoming more open minded about what devices they used.  Some may say that the reason for the change is due to the failure of Windows 8 and windows devices with the unified interface.  This may be partially true, I don’t know, but I am certain that a change in direction from the top was instigated and will continue to ripple through MS’s sphere of influence for some time to come.

Remember the Microsoft Loves Linux presentation followed closely by the release of dot net core?  Earlier on this year we heard about SQL Server and the recent release of PowerShell that had me all excited yesterday.  These are all signs on the increasing cultural change in Microsoft towards a more collaborative stance in working with customers.  Gone are the days when they would say “All this is mine, and all that you have over there will be mine”.  Today the clear message from Microsoft is “We respect your choice, so let us help you have more of a choice” and they certainly are offering many good alternative solutions for those who don’t want to lock themselves into a Wintel or Linux only type infrastructure.

Likewise, companies like Redhat are also striving to improve tools such as Ansible which were always considered to be Linux only tools by adding Windows support.  Times have changed and it is clearer than ever that through working together with Customers, not against them, Microsoft is altering direction.  What is next?  Who knows! But I can’t wait to find out!

These are indeed interesting and exciting times we’re living in! 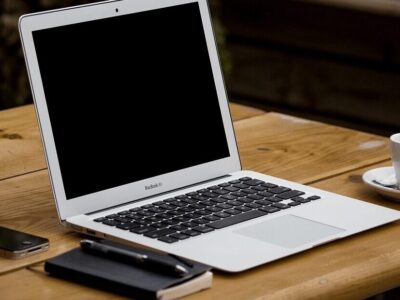 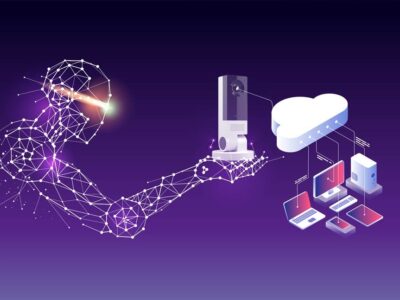 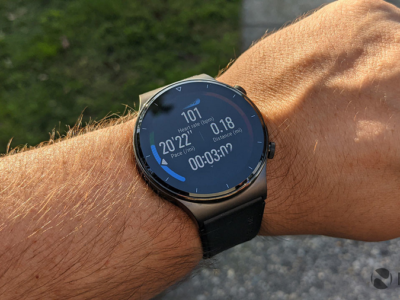 Most Essential Solutions: Get the gt 2 pro For Smart Us 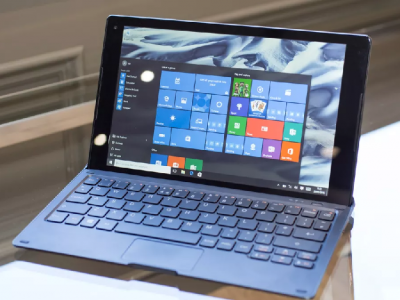 Consider a Few Details to Find a Suitable Hosting Provider

Can you imagine yourself remote working as a Digital Nomad? 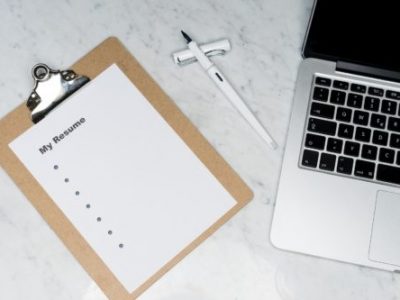 Understanding What A Resume Is And Why It’s Important