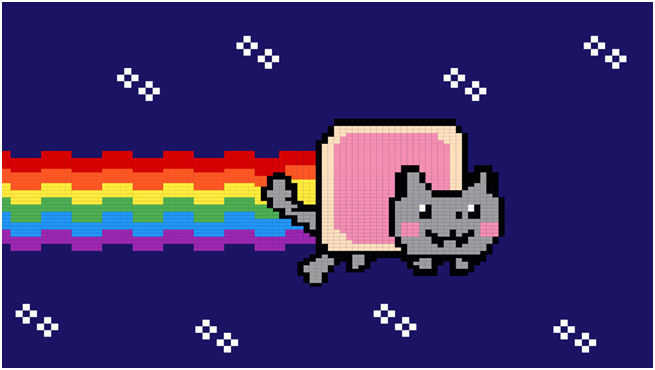 News around anything crypto and blockchain always hits the market very fast and captures the attention of those most interested in all things tech and finance as it has helped to bridge the two gaps – but even if you’re very much in the know, there are still some things that come along that remain a bit of a mystery, even when you do understand exactly what it’s all about – and that’s certainly where NFT’s fall under as in concept, it’s a very simple thing, but in practice, it’s a bit of a headscratcher.

Many of the bigger and favourite services around the world have brought crypto on board in recent years, from the recent announcements at tech giants like Tesla and their own investment in bitcoin, through to popular services like gaming as these best UK online casinos are accepting of crypto as a form of payment, showing just how widespread it has become – so it’s no surprise that this new thing that’s part of the Ethereum blockchain has caught on quick – but what is it? It stands for ‘non-fungible token’, in layman’s terms something that’s unique. If you trade one bitcoin for another, you end up with the same thing, the same item with the same value, it is ‘fungible’, but if you trade a rare trading card with another, you have something completely different with a different value, this is something that is ‘non-fungible.’

The way NFT’s work is that something unique is being taken and sold, the biggest market is currently in digital art and will likely remain so for some time – artists like Grimes have already capitalised on this, or even popular content creators as Logan Paul was able to sell $5 million worth of NFT’s before his opening of Pokémon collectors’ cards, as clips of the opening are what’s being sold. Still not making any sense. Don’t worry, you’re not the only one – even if the item can be duplicate or replicated, the NFT is essentially giving the ‘original’ to the owner of the NFT so that it can be stored and sold on later. A good example is of the old Nyan Cat gif that was sold as an NFT, whilst the image has been copied and replicated online in hundreds of different ways, the NFT owner now holds the ‘original’ which may have a certain value.

It many regards, it doesn’t make all that much sense, even one you understand what it is – it isn’t entirely verifiable, and even then, in the example given there are so many versions of things like artwork out there that whether or not it is the original seems beyond  the point – it will be interesting to see where the market goes though given it has already become quite popular.