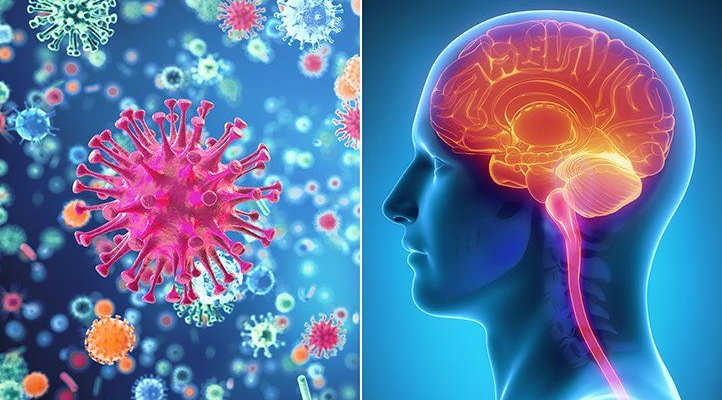 Children and adolescents are the most vulnerable meningitis victims, but experts warn that other sectors of the population, such as those over 65 and travelers, are also at risk.

Meningitis is a type of infection of the central nervous system. Neurological infections are one of the most severe problems in medicine since the patient’s survival depends fundamentally on their being detected early to proceed immediately to a specific treatment.

The significance of the different infections of the nervous system is highly variable. Although some that only require bed rest, the most important are those in which the life of the patient is in real danger or can leave significant sequelae that permanently incapacitate the patient.

The central nervous system comprises the brain, cerebellum, brain stem, and spinal cord. The first three structures make up the brain. All of this is protected by bone, specifically by the skull and spinal column. Also, the nervous system is covered by three membranes called meninges, which are located directly on it and provide additional protection to the bone. Inside these membranes is the cerebrospinal fluid, which functions as a buffer against possible injuries.

Meningitis is defined as inflammation of the meninges, with consequent alteration of the cerebrospinal fluid. This liquid is essential for diagnosing meningitis, as its appearance will change, or not, depending on the type of microorganism that produces the condition.

Meningitis is sometimes accompanied by inflammation of the brain that can lead to a decreased level of consciousness and other symptoms that suggest a more severe condition. When this happens, it is known as meningoencephalitis.

Click on the link if you want to know more about the specific characteristics of meningitis in children.

The best-known form of meningitis, due to its intense severity, is bacterial in origin. But there are other types of infections that can also reach the nervous system and cause meningitis. Thus, other possible causes of meningitis are viral infections (caused by viruses), which are the most common and most benign, and fungal origin (caused by fungi such as candida or cryptococcus, and which are much rarer).

Other types of meningitis are non-infectious in origin; that is, it is not microorganisms that cause inflammation, but certain diseases, tumors, parasites, or reactions to drugs are not usually found in the cerebrospinal fluid. This group of meningitis is very rare and much less critical than the infectious type.

Viral meningitis the most common, is due mainly to enteroviruses (causing intestinal infections), although it can also occur due to herpes viruses, HIV, mumps, or even the West Nile virus. Many people have viral meningitis in their lifetime and are not aware of it.

One of the most critical points when diagnosing meningitis is to differentiate if the cause is bacterial or viral since the patient’s survival is not the same in both cases and, therefore, the therapeutic attitude will be different depending on a form or other. These are the existing types of meningitis :

This form of the disease usually involves much less danger to the life of the patient. This type is also known as aseptic meningitis because the studies in charge of demonstrating microorganisms’ presence in the samples tend to be negative.

There are several types of viruses that are capable of causing meningitis. The most common is the so-called enteroviruses, but the herpes simplex virus is also essential.

The viral form of meningitis usually presents milder symptoms than the bacterial one. They typically present with fever, headache and sometimes present some symptom that is closer to the bacterial form’s clinical form but less intense. This picture usually disappears in a few days. In general, benign processes that proceed without complications and treatment are limited to alleviating the patient’s symptoms.

However, it should be noted that meningitis caused by the herpes simplex virus should receive special attention since it is much more common to be complicated by encephalitis. The inflammation reaches the brain and causes important neurological alterations, which can hinder the patient’s Sick for life. Therefore, at the slightest suspicion that it is a herpes simplex virus, a specific one for this virus is added to the normal treatment. The patient is subjected to rigorous observation. 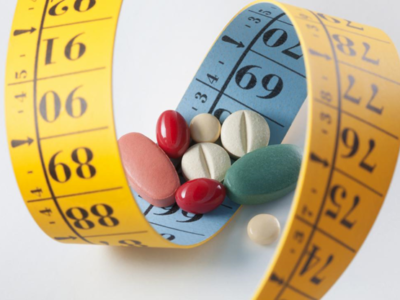 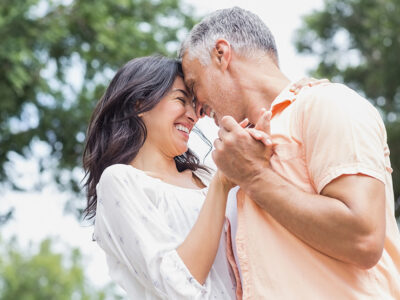 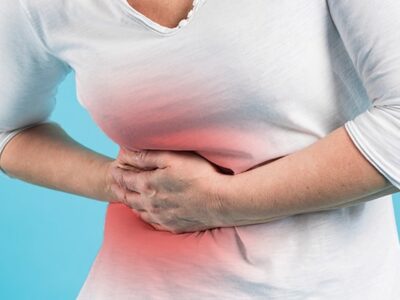 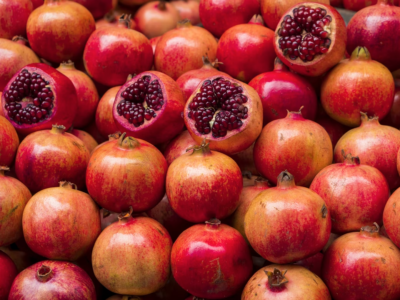